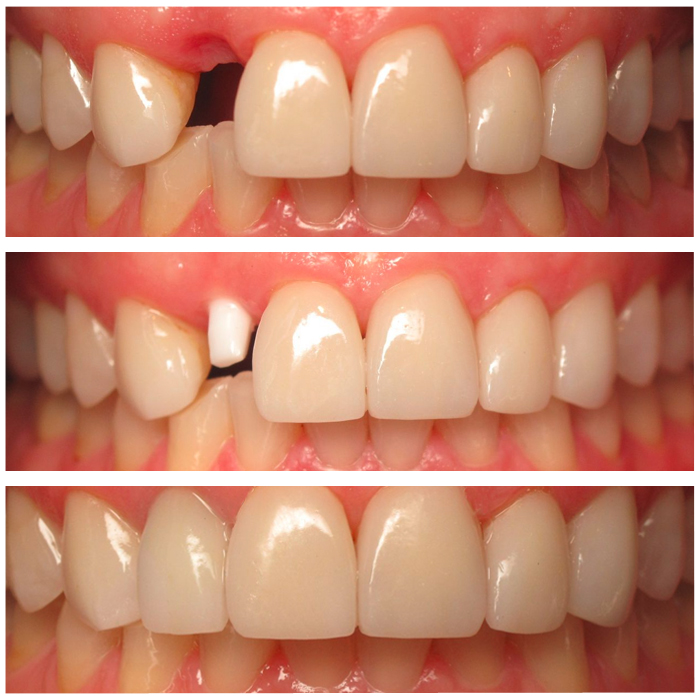 For Dental Implants, There Are Good Reasons to Favor Ceramic Over Titanium

By office on Tuesday, October, 1st, 2019 in Dental Procedures No Comments

While conventional dentistry still largely depends on titanium for implants, it’s not the only option out there. Nor is it necessarily the best option.

Recently, researchers reviewed more than a decade’s worth of clinical studies on the durability of zirconia implants compared to metal. Their study, published last month in Dental Materials, found “no clear superiority” of one type of material over the other.

We’ve long favored ceramic dental implants in our own practice. Zirconia is one of the most broadly biocompatible materials there is, and implants made from them can be as strong and durable as metal implants. If you have existing metal dental work in your mouth, they present no risk of creating galvanic currents.

They’re certainly more attractive, too, with no gray ever showing through at the gum line.

More, other research suggests some very good reasons to opt for metal-free when you choose to replace missing teeth with dental implants.

For one, titanium can trigger allergic reactions in some patients and may induce toxicity in others. “These reactions to titanium,” note the authors of one study,

could be responsible for unexplained successive failure cases of dental implants in some patients (named “cluster patients”). The risk of an allergy to titanium is increased in patients who are allergic to other metals. In these patients, an evaluation of allergy is recommended, in order to exclude any problem with titanium medical devices.

Like all metals, titanium releases particles through corrosion. These metals become ions in the body and bind to body proteins. For those who react, the body’s immune system will attack this structure. This starts a chain reaction which can lead to many symptoms including chronic fatigue syndrome.

In the mouth, that corrosion can be made worse by bacteria around the titanium implants, as a 2016 study in the Journal of Periodontology showed. The corrosion sent bits of metal into the soft tissues, aggravating inflammation.

Ultrasonic scaling – a common treatment for gum disease – has also been shown to release titanium particles from dental implants. Considering that one of the goals of ultrasonic scaling is to help get inflammation under control, this result is ironic, to say the least. 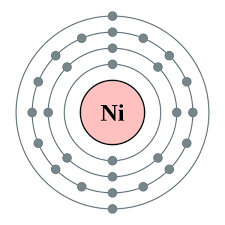 Other suspected triggers of metal release include fluoride ions from drinking water, toothpaste, mouthwash, and food.

And it’s not just pure titanium we’re talking about. In a recent paper on titanium exposure, researchers note that “commercially pure” titanium has been known to contain other metals, such as nickel. Nickel is extremely toxic to the human body.

One study found that all but one of the titanium samples they tested contained some nickel, suggesting that in cases of allergy, it may not be the titanium itself at fault but the toxic heavy metal.

Similarly, some titanium implants are coated in aluminum to help the implant attach more successfully to the bone. Aluminum is also quite toxic to humans.

Meantime, the titanium alone may also increase exposure to EMF radiation from your mobile phone, microwave, computer, and other sources.

Metals present within the body can act as an antenna to collect harmful radio waves, thus inducing many general and severe symptoms, such as headaches, fatigue, tinnitus, dizziness, memory loss, irregular heartbeats, and whole‐body skin symptoms, which are considered to be caused by electromagnetic hypersensitivity. In dentistry, [titanium] dental implants may be the material most commonly associated with antenna activity and may promote harmful effects of electromagnetic waves. Dental treatments should be performed in a manner that avoids the harmful influences of radio waves on patients.

“We believe,” add the authors, “this can be accomplished by using biocompatible nonmetal dental materials.”

We believe so, too.

After all, in addition to avoiding such problems, ceramic implants also appear to have some virtues that metal implants lack, such as less affinity for disease-causing bacteria. This, in turn, “may favor soft tissue health around zirconia dental implants and decrease the risk of inflammation or infection,” as one recent study noted. Other research similarly suggests that, compared to metal implants, ceramic is associated with much lower rates of peri-implantitis – a condition you can think of as gum disease around implant sites.

Considering that peri-implantitis has been called “a time bomb” by one of the leading experts in implant dentistry, potentially affecting one-third of all implant patients, this is a pretty big benefit, indeed!

Certainly, more research remains to be done. Ceramic implants are still a relatively new option. Still, the science so far suggests that for those who choose to replace teeth with implants, zirconia appears to be the better way to go.

I appreciate the new technology that Green City Dental has put in place as a result of its extensive remodel and the notion that patients can set goals for their dental health.