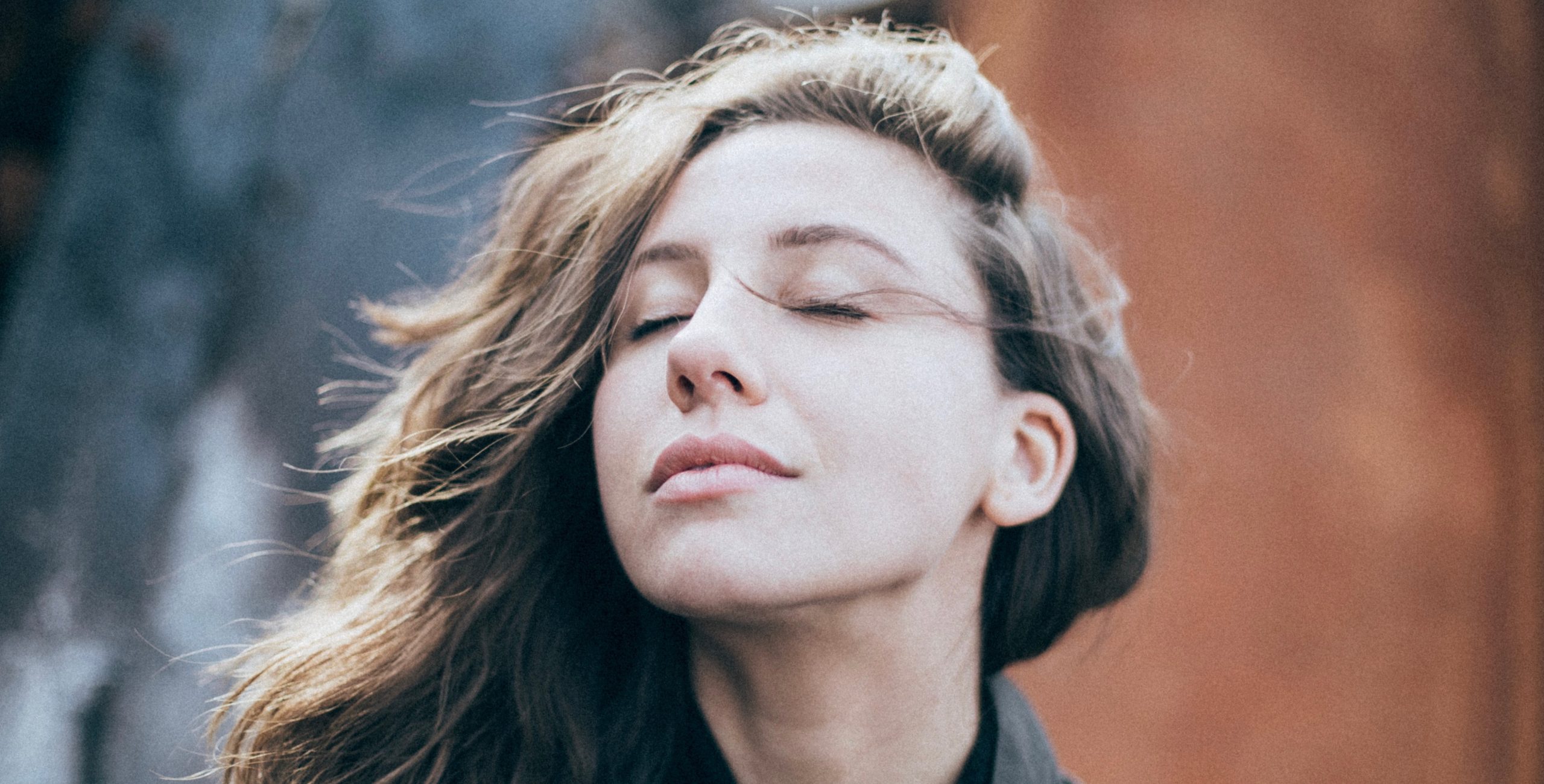 By office on Wednesday, December, 4th, 2019 in Airway No Comments 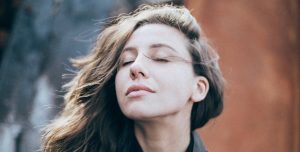 When it comes to breathing, a lot of folks focus on oxygen, which kind of makes sense. You sure can’t live without it. But have you ever thought about how you breathe?

Your nose is the main route for breathing. Even when you breathe mainly through your mouth, you still take in air through your nose. When your nose closes up – as when you’re congested – your lungs close up, too, making breathing tougher. You can thank your nasal-pulmonary reflex for that.

Nasal breathing also allows your nose to act as a humidifier, filter, and sensor for detecting everything from smoke to spoiled food to a potential mate.

More, it helps increase nitric oxide levels in your body, a chemical produced by the lining of your blood vessels. It’s key to heart health and much more.

For anyone who suffers from various breathing difficulties, it is essential to know that nitric oxide acts as a bronchodilator making respiration less laborious. Nitric oxide is also a vasodilator, which means that it relaxes the walls of the blood vessels, causing them to widen. This, in turn, allows increased blood circulation in the body. Moreover, it is a key player in strengthening our immune system. In addition, it is an antibacterial agent that helps to neutralize germs and bacteria.

A lack of nitric oxide, on the other hand, has been associated with heart disease, diabetes, erectile dysfunction, and other health problems.

Considering that there are dental drawbacks to mouth breathing, as well, there’s every reason to make sure that you regularly breathe as you were designed to breathe: through your nose. 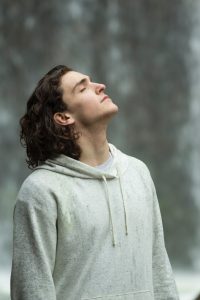 One way of making the switch from mouth to nasal breathing is using what’s known as the Buteyko Method, developed by Russian physiologist Dr. KP Buteyko after he discovered the potential harm of over-breathing (hyperventilation) – things like mouth breathing, constant yawning or sighing, gulping air, and such.

Indeed, recent research has confirmed that, for those with obstructive airway diseases such as asthma, COPD, chronic bronchitis, and emphysema,

Buteyko Breathing was effective in improving breathing control, breath holding and reducing the work of breathing

So, just what is Buteyko?

People practicing the Buteyko Method are taught to reduce their volume of breathing by using a combination of increased abdominal muscle tone and relaxation of all the other muscles of breathing, particularly the shoulders and chest. Low-volume breathing often reduces the effort of breathing, leads to relaxation of respiratory muscles, and improves the function of the diaphragm.

It’s important to remember, though, that just like myofunctional therapy, Buteyko is NOT do-it-yourself! It should be taught by a trained health professional – such as the amazing Lily Corley here in our Edmonds office.

Not only can it help you – or your child – make nasal breathing a habit; when Buteyko becomes second nature,

Adults and children start experiencing numerous improvements in their health and the quality of their lives improves. Breathing through the nose peacefully balances levels of nitric oxide, carbon dioxide and oxygen in the body, calms the nervous system, boosts immunity, clears the mind, improves focus and increases overall energy.

That’s what we call a win-win-win – for mouth, mind, and body alike!