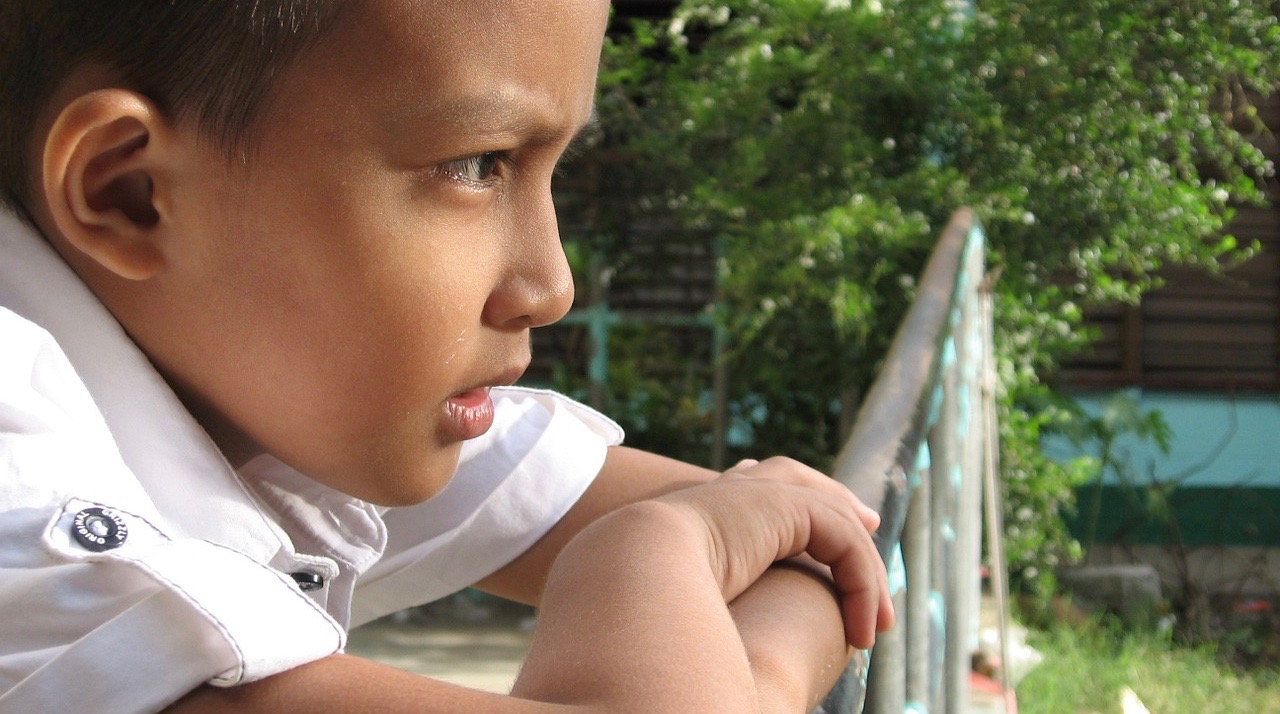 Is Your Child a Mouth Breather? How to Tell, Why to Worry, & What To Do

By office on Tuesday, February, 18th, 2020 in Airway No Comments

Mouth breathing is common in children. In fact, more than half of kids under 9 mouth breathe, studies show.  Sometimes it’s due to habits such as thumbsucking, pacifier use, or poor diet. Other familiar culprits include allergies and enlarged tonsils or adenoids. Often, it’s a combination of factors.

Whatever the cause, the effects are serious. While nasal breathing contributes to good orofacial development and function, mouth breathing in children frequently means underdeveloped jaws, abnormalities in the bone, and crooked, misaligned teeth. Gum disease, Candida infections,

Children with the clinical diagnosis of mouth breathing are usually pale, apathetic and they lack concentration and often get tired. Disorders resulting from hypoxy [lack of oxygen] may also be the reason [for] sleep disturbances, such as frequent waking-up, nocturia, difficulties falling asleep.

Other common challenges linked to mouth breathing and its effects include poor concentration, frequent headaches, bedwetting, and subpar academic performance. It’s not uncommon for kids who mouth breathe to be misdiagnosed with ADHD.

That’s certainly not a fun future to think about for any child! The good news is that with early intervention and a shift to nasal breathing, such problems may be avoided all together.

The first step is to determine whether a child’s mouth breathing is just a bad habit or if an underlying issue – allergies, say, or an obstructed airway – is keeping them from being able to breathe comfortably through their nose.

When Mouth Breathing Is a Habit 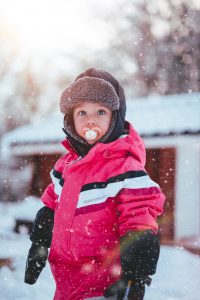 For some children, mouth breathing is simply a habit – one often encouraged by other behaviors. For instance, if the child was bottle-fed instead of breastfed, mouth breathing may have felt natural; likewise, with a pacifier or thumbsucking habit.

Buteyko breathing exercises are one excellent way of transitioning from mouth to nasal breathing. Myofunctional therapy is another. You can think of “myo” as a kind of physical therapy for the mouth and face muscles that helps develop proper breathing and swallowing habits while eliminating parafunctional habits such as thumbsucking, cheek biting, and lip chewing.

When Sinus Congestion Is the Problem

When your nose is plugged up, it’s natural to breathe through your mouth. So the question becomes: What’s causing the congestion? Find the root cause, and you can find the solution for it to promote healthy nasal breathing.

If congestion is the rule rather than the exception, you may want to have your child checked for allergies. Three of the most common triggers are dust, dander, and dairy. Food sensitivities should be ruled out, as well. A naturopath, nutritionist, or other holistic health pro can help with testing and guidance here.

That said, nose clearing can be an excellent practice to enhance or restore nasal breathing. Sometimes, all it takes is some simple exercises you can do anywhere at any time:

An ever bigger benefit can come from regular saline nasal rinses, which flush out dust and pollen, shrink swollen mucous membranes, and may even help prevent sinus infection. At Green City Dental, we recommend a device called NetiFlow for rinsing with a simple saline solution two to three times a day and always before bed. Dr. T also recommends using XLear nasal spray right after each rinse.

Or Maybe It’s the Airway

Some kids have trouble breathing through their nose because of enlarged tonsils and adenoids. If this is the result of inflammation, such as that caused by allergies, simply treating the allergies may alleviate the issue.

Other times, though, the issue may merely be an underdeveloped airway, in which case appliance therapy can be used to enlarge it so there’s plenty of room for the tongue to rest and plenty of room for oxygen to get through to the lungs.

What’s so amazing about correcting mouth breathing is that the results in healthier facial development can be remarkable, especially when you start correcting the problem sooner rather than later!

Everyone was very friendly, kind and professional. I was made to feel relaxed and comfortable. Even the waiting room was very nice and relaxing. I am hoping my insurance will pay for my needs so I can go back.