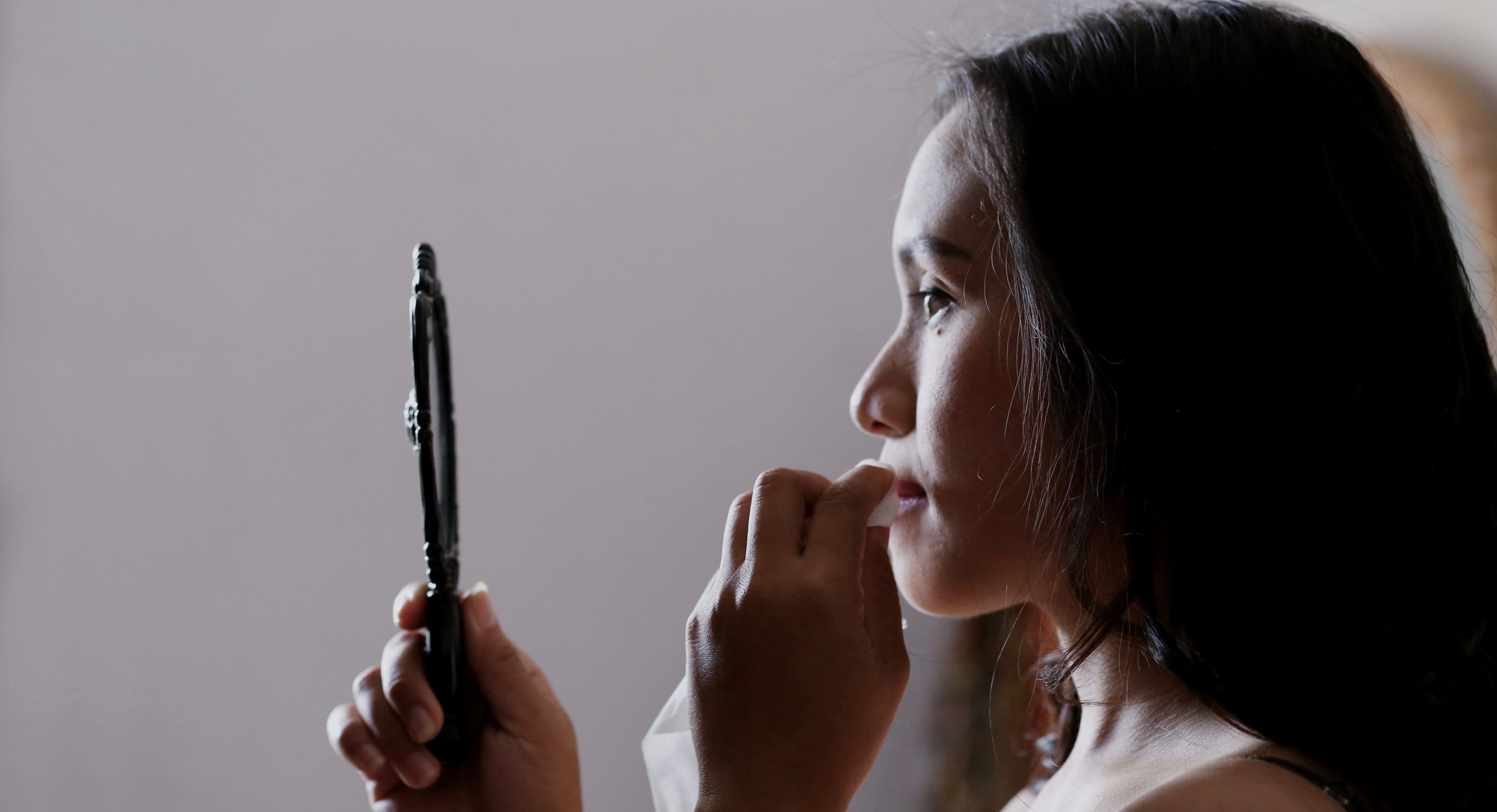 By office on Wednesday, January, 8th, 2020 in Dental Procedures No Comments 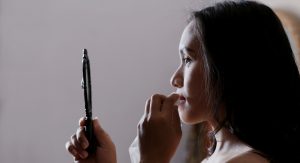 Most people know that receding gums are nothing to smile about, but you might not know just how common this dental problem is. If you’re over 18, there’s a 50-50 chance you have at least some recession; when you’re over 65, those chances shoot up to 88%.

It’s not just a cosmetic issue.

For one, recession exposes the roots of your teeth. Since no protective enamel covers them, they’re more prone to decay. At the same time, the space between teeth and gums gets deeper, creating pockets that are perfect harbors for harmful bacteria and other pathogens. If this infection – gum disease – isn’t treated, bone loss and tooth loss usually follow.

Sometimes, gum disease itself is the reason for the recession. Clenching and grinding is another (and a reason to check the airway, as well, since grinding can also be a sign of sleep apnea or other breathing disorders). Tobacco use or over-brushing can also spell trouble for the gums. Roughly one-third of the time, genetics is involved.

Additionally, women are at higher risk of recession thanks to the hormonal changes that come with pregnancy and menopause. 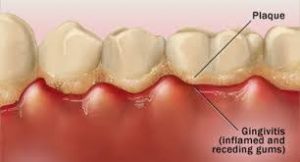 For a long time, the main treatment for receded gums was gingival grafting – surgically removing tissue from the roof of the mouth and attaching it to the gums to cover the exposed tooth roots. But now a better option has emerged: the Chao Pinhole Surgical Technique.

First developed nearly 15 years ago by Dr. John Chao, this minimally invasive procedure doesn’t involve any cutting. Instead, we make tiny holes in the gums through which we loosen and guide existing soft tissue over the areas of recession. Instead of sutures, collagen strips hold the gum tissue in place during healing, helping promote tissue growth that will ultimately secure the gums in their new position.

You can see Dr. Chao performing the procedure in this clip from The Doctors:

As you can see in the video, with the pinhole technique, we can treat multiple areas in a single visit – something that can’t be done with conventional grafting.

When using the patients’ own tissue

[for grafting], there are inherent limitations in the number and size of the area that can be treated at one time. It is not uncommon to take over a year to treat an entire mouth, requiring multiple rounds of palatal grafting. In contrast, PST can be used to treat the whole mouth and be completed in a single sitting.

More, with the use of PRF to support healing, there’s typically less post-treatment discomfort, faster recovery, and fewer complications.

Think that sounds too good to last? It’s not. One study showed overall root coverage of 96.7% after 6 months. A larger study examined patients a year and a half after pinhole surgery, and gum coverage was still in place in 91% of cases, with root coverage in 81% of cases.

Some of the biggest advantages of this technique are in the subjective patient assessment realm. Time of the surgical procedure compared to conventional soft-tissue grafting techniques was decreased. Postoperative patient discomfort and swelling were also extremely reduced. 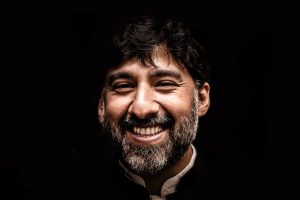 All in all, pinhole surgery is a great option for many, although if you have bone loss or thin existing gum tissues, we may need to look at other treatments instead. Additionally, if you have active periodontal disease or severe gingival inflammation, we may need to treat that before addressing the recession.

Of course, the other thing to address – pinhole surgery or not – are the causes of the recession. Keep the problem from recurring over the long haul, and you’ll have all the more reason to smile.

Everyone was very friendly, kind and professional. I was made to feel relaxed and comfortable. Even the waiting room was very nice and relaxing. I am hoping my insurance will pay for my needs so I can go back.