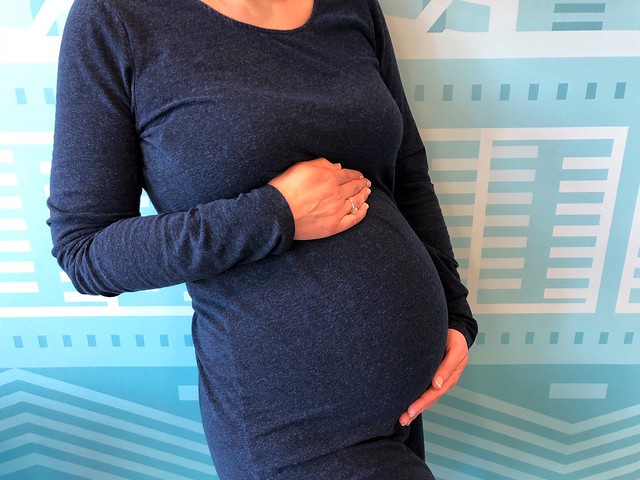 By office on Tuesday, August, 20th, 2019 in Oral Health & Hygiene No Comments

Good health starts in the womb. So does poor health, for that matter. Whatever influences the mother – diet, exercise, stress, toxic exposures – necessarily affects the development of the child she’s carrying.

That includes the child’s oral health, as well.

Take the condition called enamel hypoplasia, for instance – a fancy term for defects in the hard outer coating of the teeth. The teeth may be discolored or sensitive. They may be more prone to decay.

What causes it? Sometimes, it’s nutritional deficiencies or infection during pregnancy or infancy. Sometimes, it can stem from trauma to the teeth or jaws. In some cases, it’s genetic.

But maybe the most common cause is overexposure to fluoride – a problem that’s been on the rise through recent decades. According to one 2018 analysis, in 2001/2002, roughly 30% of kids showed signs of at least mild fluorosis. By 2012, that number had more than doubled. 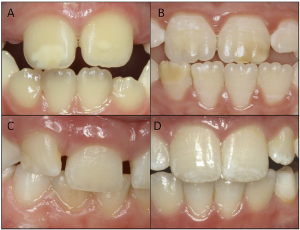 Obviously, a lot of enamel issues could be solved by merely cutting out the fluoride and instead focusing on better nutrition to protect teeth from decay. In fact, at least one study has made the case that simply cutting back on dietary sugars – which includes the starches and processed carbs that are digested as sugar – makes decay a non-issue.

Without sugars, the chain of causation is broken, so the disease does not occur (Sheiham 1967). So, it is clear that sugars start the process and set off a causal chain; the only crucial factor that determines the caries process in practice is sugars.

Ideally, those sugars are replaced by real foods delivering nutrients the body needs to thrive. And that brings us to a study just published in JAMA Pediatrics, which looked at the impact of vitamin D on children’s long-term dental health.

This double-blinded randomized trial involved 623 pregnant women and 588 of their children. At the start of the women’s third trimester, all were instructed to take a daily vitamin D supplement (400 IU) through the first week after giving birth. One group was also given a high dose supplement (2400 IU) to take daily, while the other was given a placebo.

After 6 years, their children were given dental exams to evaluate their oral health. The difference between the test group and the control were striking.

And this makes sense. Vitamin D, as we noted a couple weeks back, is one of several nutrients that are crucial for supporting ongoing enamel remineralization and oral health in general.

But supplements are just that: something you add to your regimen to make up for what you don’t or can’t get through primary sources. In the case of vitamin D, that first and best source is sunlight, which prompts your body to synthesize the nutrient. How much sunlight you need depends on a lot of variables, from geographic location to complexion, weather conditions to weight, and more.

There are some good tools available that can tell you just how much sun exposure you need to get a basic daily dose of D, including both apps and online calculators. (The calculator is really good but also a bit clunky and far from user-friendly. Here are some tips to make it easier.) 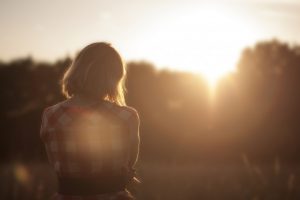 You can also boost your D intake a bit through diet. While there aren’t a lot of foods that are naturally high in D, many are favorites here in the beautiful Northwest, including salmon, oysters, and other fish. Egg yolks and mushrooms are also good sources.

Supplementing can just sweeten the deal – and can especially come in handy through our darker, rainier months, when getting enough natural sunlight can be a challenge. Do know, however, that it is possible to get too much of a good thing…with any kind of supplement.

That’s why we also suggest you talk with us or other knowledgeable practitioner before you start any kind of supplementation plan. It’s the best way to make sure you get the right dose in the right combination for optimal oral/systemic health.