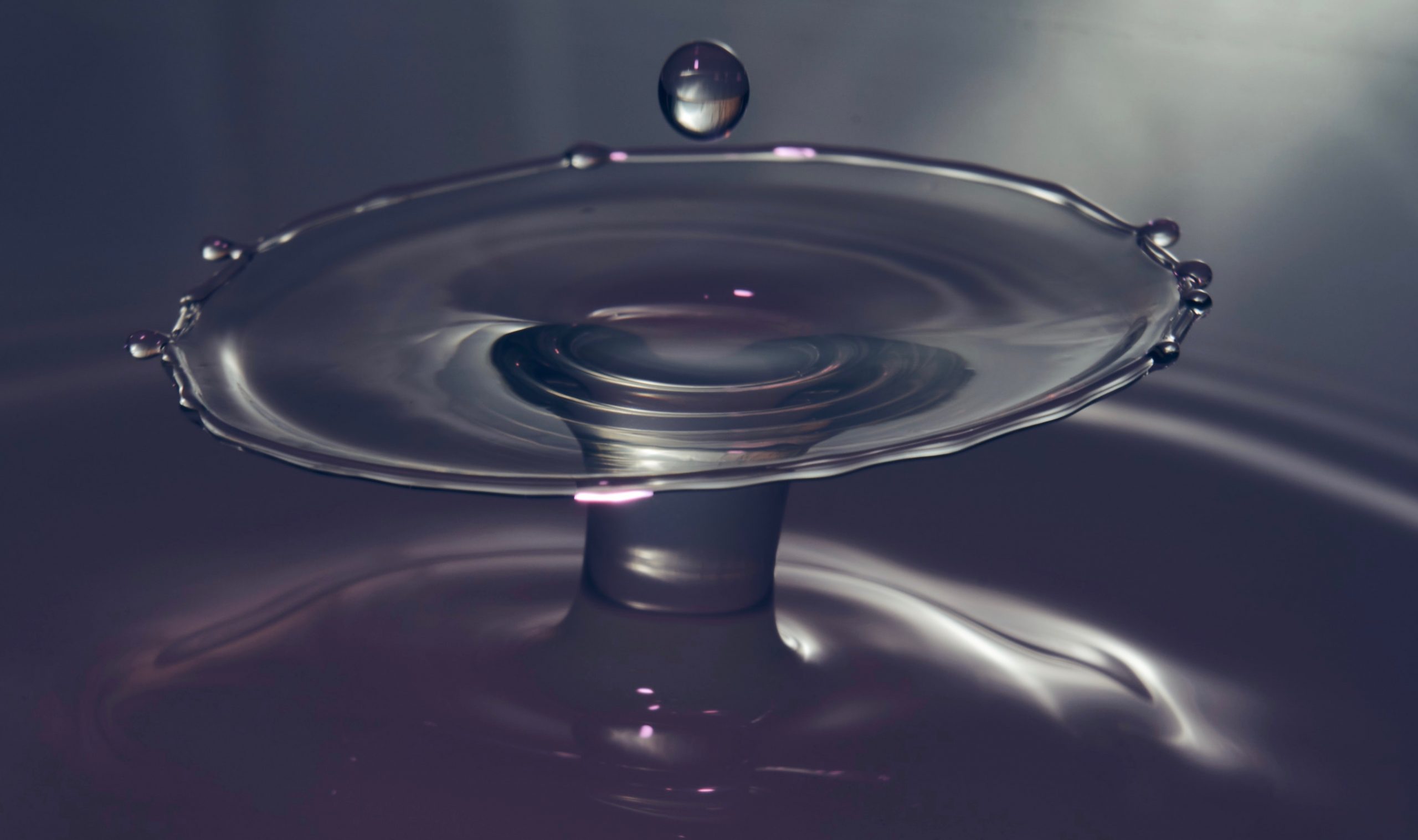 The 75th Anniversary of Fluoridation Is Nothing to Celebrate

By office on Tuesday, March, 3rd, 2020 in Fluoride No Comments 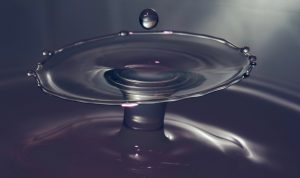 While the CDC and ADA “celebrate” the 75th anniversary of community water fluoridation in 2020 as a public health success story, research showing the negative effects of this toxin on brain development continues to pile up.

One of the most recent scientific reviews updates a review and meta-analysis first published in Environmental Health Perspectives in 2012 and focuses on the connection between fluoride exposure and IQ in children. For, as Harvard’s Philippe Grandjean writes in the current review,

Prospective studies from the most recent years document that adverse effects on brain development happen at elevated exposure levels that occur widely in North America and elsewhere in the world, in particular in communities supplied with fluoridated drinking water.

While Grandjean acknowledges some limitations for various studies, the collective consistency of this research is compelling and strong.

These new prospective studies are of very high quality and, given the wealth of supporting human studies and biological plausibility, leave little doubt that developmental neurotoxicity is a serious risk associated with elevated fluoride exposure, especially when this occurs during early brain development.

Equally sobering is that while Grandjean acknowledges that most epidemiological studies involve some uncertainties, this most likely results in an “underestimation of the risk” of fluoride exposure for children. This means that “the evidence available today may not quite reflect the true extent of the fluoride toxicity.” 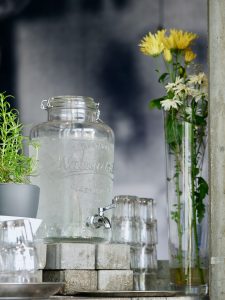 And what kind of effect does that have on the brain as measured by IQ?

The substantial IQ losses associated with elevated water-fluoride concentrations are in accordance with the difference of almost 7 IQ points between exposed groups and controls in the meta-analysis from 2012. Also, the largest cross-sectional study from 2018 showed a statistically significant loss of 8.6 IQ points for each increase by 1 mg/L in the fluoride concentration in water, although somewhat less in another recent study.

Clearly, argues Grandjean, fluoride neurotoxicity during early life is a “hazard of public health concern.” The drop in IQ has very real and profound effects on both the individual and society, as he articulated in an earlier paper for The Lancet Neurology:

Loss of cognitive skills reduces children’s academic and economic attainments and has substantial long-term economic effects on societies. Thus, each loss of one IQ point has been estimated to decrease average lifetime earnings capacity by about €12,000 or US$18,000 in 2008 currencies.

And the costs are hardly just financial.

The persistent decrements in intelligence documented in children, adolescents, and young adults exposed in early life to neurotoxicants could presage the development of neurodegenerative disease later in life.

However distressing this news is, an upcoming court case has many concerned consumer groups hopeful for an end to fluoridation. The suit pits the EPA against several organizations – including the IAOMT and Food & Water Watch – whose citizen petition to end fluoridation it rejected. A judicial review in the US District Court for the Northern District of California is scheduled for April, where a judge will decide the merit of the evidence on fluoride.

Thanks to the Toxic Substances Control Act, which authorizes the EPA to prohibit the use of chemicals that present an unreasonable risk to the general public, there’s a possibility that this one case might lead to the end of water system fluoridation nationwide.

Suddenly, that glass of (filtered) water is looking half-full. And that is something to celebrate!