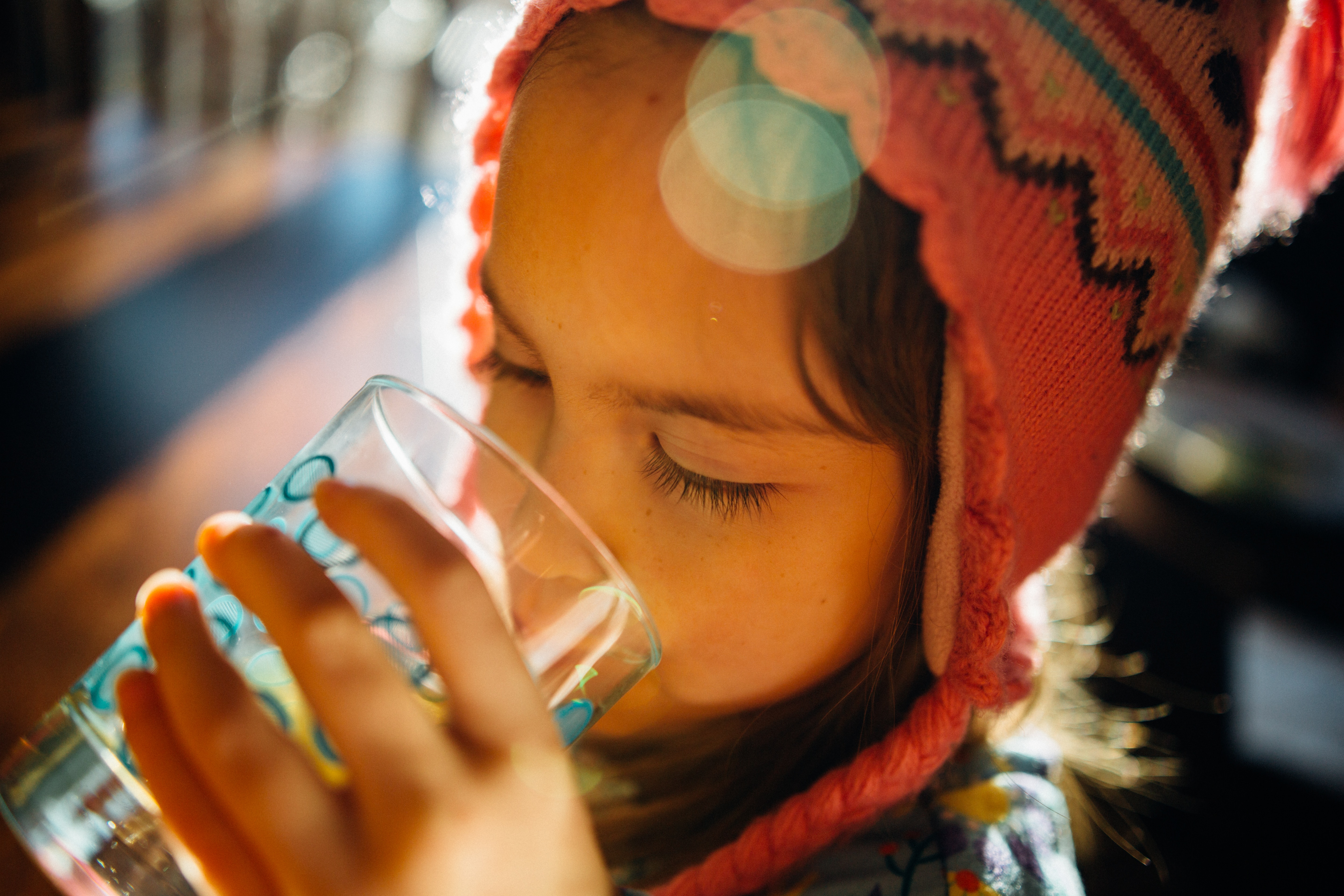 The Impact on Intelligence: Why You Want Fluoride-Free For Your Family

By office on Tuesday, September, 10th, 2019 in Fluoride No Comments

If you’re a biological dentist, keeping fluoride-free is a given. Fluoride, after all, has been proven neurotoxic, harmful to the brain (not to mention other vital organs and systems). Research has connected it and other industrial chemicals with neurodevelopmental disabilities in infants and children, such as autism, ADHD, dyslexia, and other cognitive impairments.

The Canadian research team for this study recruited hundreds of newly-pregnant women from across the country to participate. Some lived in fluoridated communities; others did not. The goal was to determine if and how fluoride exposure during pregnancy affected the IQ scores of their children at age 3 to 4.

The results were predictably distressing. The team found that a 1 mg/L increase in maternal urinary fluoride levels was associated with a 4.49 point lower IQ score in boys, though not with girls. They also found that a mother’s 1 mg higher daily intake of fluoride meant a drop of 3.66 points in boys and girls alike.

In this study, maternal exposure to higher levels of fluoride during pregnancy was associated with lower IQ scores in children aged 3 to 4 years. These findings indicate the possible need to reduce fluoride intake during pregnancy.

Why should this happen? “Fluoride crosses the placenta,” they write,

and laboratory studies show that it accumulates in brain regions involved in learning and memory and alters proteins and neurotransmitters in the central nervous system. 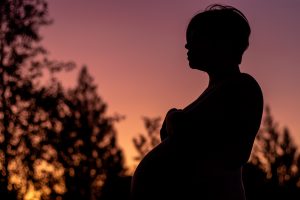 Other research, they note, has also documented fluoride’s effect on children’s intelligence, including “a meta-analysis of 27 epidemiologic studies and in studies including biomarkers of fluoride exposure.”

The findings of the current study are also concordant with ecologic studies that have shown an association between higher levels of fluoride exposure and lower intellectual abilities in children. Collectively, these findings support that fluoride exposure during pregnancy may be associated with neurocognitive deficits.

“This study has been carefully conducted and analyzed,” Dr. Pamela Den Besten told the Washington Post. Den Besten is a pediatric dentist who studies tooth enamel at the University of California at San Francisco and was not affiliated with the study. In fact, an editor’s note attached to the study – a rarity – similarly mentioned that the paper was “subjected to additional scrutiny,” including multiple statistical reviews.

“This is an excellent study,” said Philippe Grandjean, a physician who studies brain development and environmental pollutants at the Harvard School of Public Health. “CDC has to come out and look at the risk-benefit ratio again, because they can’t continue relying on studies that were carried out decades ago.”

While we’d love for this study to be the final nail in the coffin for water fluoridation, we suspect the controversy will continue for some time – at least until the weight of evidence against fluoridation becomes unbearable.

Meantime, the now-a-little-bit-taller mountain of evidence can serve as motivation to look into what’s in your water – if you’ve not done so already – and invest in a filtration system. Just make sure you find one that actually removes fluoride – many do not.

For helpful tips on staying fluoride-free, visit our friends over at the Fluoride Action Network.