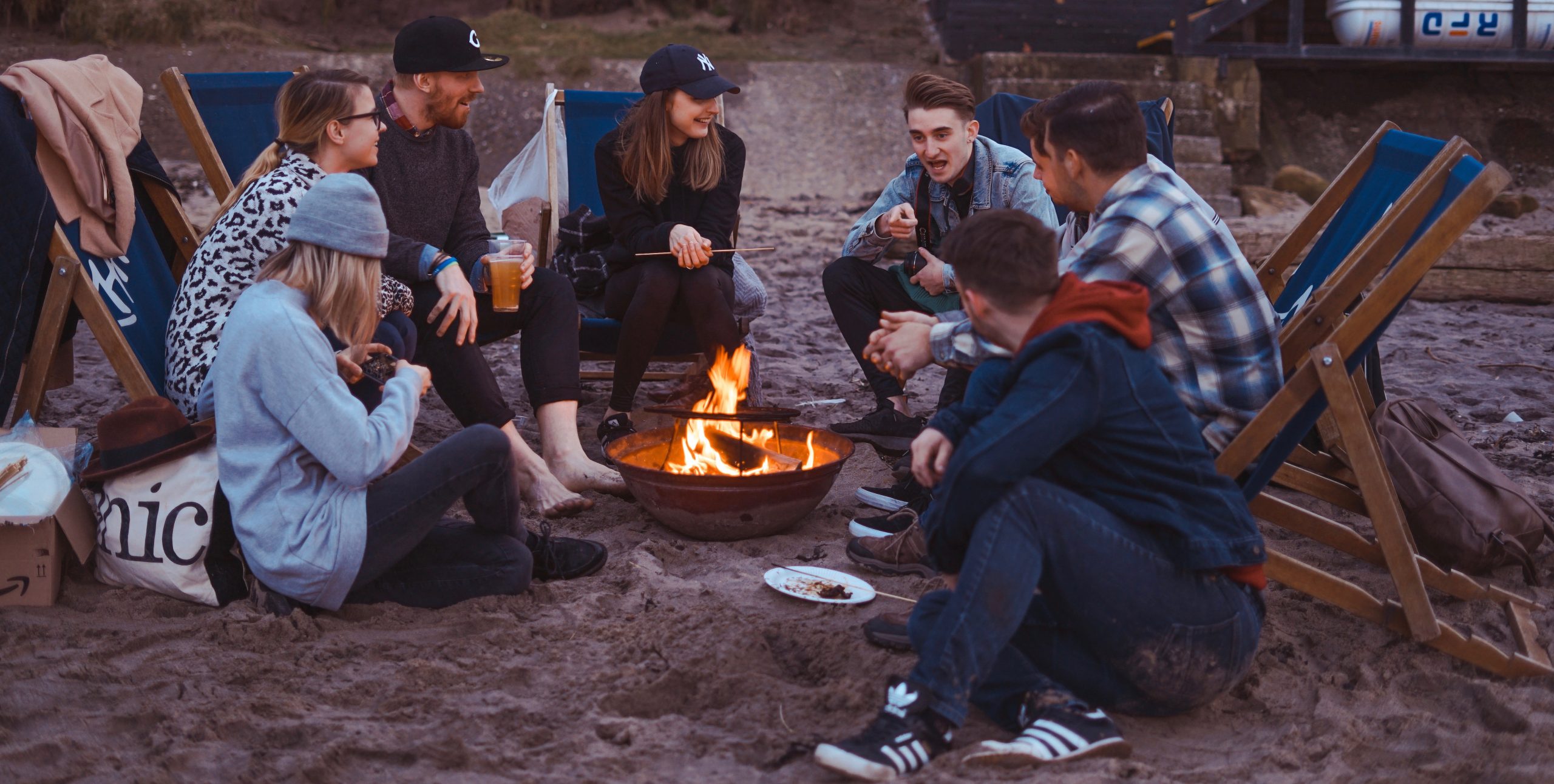 By office on Tuesday, February, 4th, 2020 in Airway No Comments 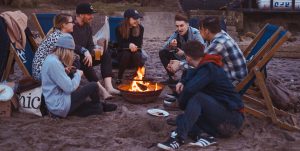 Whether bragging about pulling an all-nighter before finals or hanging with friends into the wee hours binge-watching or club-hopping, younger adults tend to take pride in pushing the envelope when it comes to getting enough sleep. After all, they’re adults now, and “everyone” knows adults don’t need as much sleep as kids.

Actually, sleep remains just as important – in some ways, even more important, as there’s a

“fairly precipitous decline in deep slow-wave sleep through the teen years into the early 20s.” Basically your sleep becomes less restorative, meaning you need to be more mindful of your sleep habits.

You probably already know that adequate sleep pays dividends when it comes to your systemic health. There are oral health benefits, too. Sleep loss is second only to smoking as a risk factor for gum disease.

And then there are the benefits of sleep on your cognitive health.

A recent study out of MIT suggests that missing even just a half hour of sleep has serious cognitive consequences for younger adults. Initially, researchers intended to study the connection between physical exercise and academic performance among students in a single one of their classes. One hundred of them wore Fitbits to monitor their activity. One quarter were enrolled in an intense fitness class at the University. 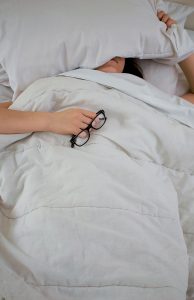 The focus of their research shifted when they noticed a correlation between sleep and grades that was “not at all subtle.”

There was essentially a straight-line relationship between the average amount of sleep a student got and their grades on the 11 quizzes, three midterms, and final exam, with the grades ranging from As to Cs.

More, they found that sleep consistency mattered, as well. Those who got about the same amount of sleep each night did better than those who had greater variations from one night to the next, even if they ended up with the same average amount of rest.

But what if you get enough hours of sleep, and you even exercise and eat well – habits that also contribute to healthy, restorative sleep – and you still wake up tired and cranky?

Too many younger and middle-aged adults buy into the myth that obstructive sleep apnea (OSA) only affects older or overweight folks. While weight and age may certainly be contributing factors, particularly for menopausal women, sleep apnea affects people of all ages and sizes, including children. The vast majority go undiagnosed.

For younger adults, especially those with active lifestyles, an apnea diagnosis may seem absurd, but the consequences aren’t.

In an article on the stroke risks of undiagnosed apnea in otherwise healthy and active men, John LeCornu, a former Coast Guard boatswain mate whose daily exercise routine included a 10-mile run, 2-hour gym routine, and “marathon” basketball pickup games, said he’d been “playing with fire” until his apnea was diagnosed. Despite all the physical activity, his blood pressure was sky-high, even with medication. 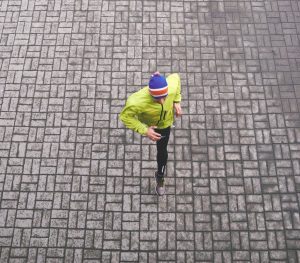 “I thought I was putting my heart through its paces during the daytime,” LeCornu says. “But the real stress, it turned out, was happening at night when I thought my body was resting and recuperating. In retrospect, my cardiovascular system was working on overdrive 24/7. I was headed straight toward stroke central.”

No matter your sex or age or weight, if you snore or grind your teeth, if you regularly wake up with dry mouth or headache, or if you feel exhausted, anxious, or depressed through the day, you may want to seek answers sooner rather than later.

Not only can your dentist determine whether airway issues may be impacting your sleep and overall health, know there are so many options now for appliances that are more comfortable than CPAP, including treatments that are entirely appliance-free.

Don’t sleep on it – call your dentist today!