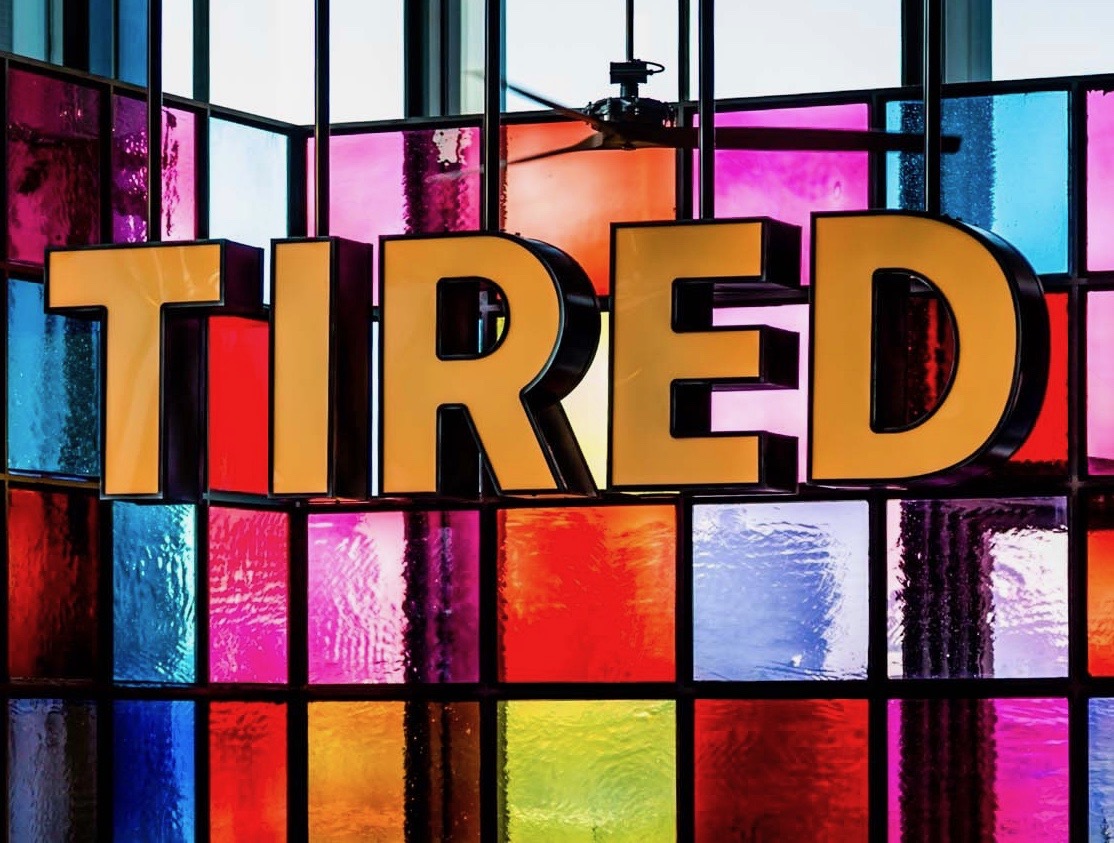 Sleep Apnea May Raise Your Risk of Anxiety & Depression

By office on Monday, October, 7th, 2019 in Airway No Comments

Sleepless nights? We’ve all had them.

In the morning, you feel like the alarm went off 5 minutes after you closed your eyes. You know you’re getting out of the wrong side of the bed no matter what because you’ll be edgy and exhausted all day long.

But when you have obstructive sleep apnea (OSA), this is every morning.

That’s because you’ve been startling yourself awake repeatedly through the night thanks to a blocked airway. Unable to breathe, your stress response kicks into high gear. After all, no oxygen, no life. And when this oxygen deficiency is happening every single day, year after year, it takes a toll on your body. OSA is linked to a wide range of health challenges, including stroke, heart attack, diabetes, erectile dysfunction, and overall lowered immunity.

Research also suggests that OSA puts you at greater risk for anxiety and depression. According to a 2017 review of more than 100 studies, there is indeed ample “evidence of a connection between OSA and depressive symptoms, as well as depressive disorder.” What’s more, those with both “reported more severe and longer episodes of depression.” Its authors thus recommended that physicians treating patients for OSA should also screen for depression, and that psychiatrists treating patients for depression should also screen for OSA.

In this case, nearly 200 sleep apnea patients and nearly 800 without the condition were followed for 9 years. None had been diagnosed with depression, bipolar illness, or anxiety disorder before the study. Patients were matched for age, sex, health, and socioeconomic factors.

As the New York Times reported,

Keep in mind, too, that the apnea patients in this study had already been diagnosed with the condition. According to the Cleveland Clinic, as many as 80% of cases are undiagnosed.

Other times, OSA may be misdiagnosed, such as when someone’s sleep deprivation presents as ADHD or daytime sleepiness is taken as a sign of depression.

If you’re a mouth breather, you snore or grind your teeth, or you wake up after a solid 8 or 9 hours without feeling refreshed, you may want to seek some answers.  Fortunately, it’s fairly simple to test for sleep apnea with a take-home wireless device that’s easy to use and comfortable to wear while sleeping, making an accurate diagnosis efficient and thorough.

If OSA is diagnosed, there are a number of sleep apnea treatment options we can choose from. Which is best depends on the root cause we uncover. An airway that’s simply too small may be treated with a Vivos appliance, which also has been called a DNA appliance. This FDA-approved device actually stimulates stem cells in your jaw joints and tooth sockets to help enlarge your oral cavity and airway, making it easier for you to breathe freely and consistently during sleep – and the rest of the day, as well.

Another option if restriction is because your mouth is too small for your tongue is a mandibular advancement device (MAD). The MAD opens the airway by moving your lower jaw forward. A MAD also may improve the strength and rigidity of the airway by increasing the muscle activity of the tongue and other muscles of the airway. The result is an increased volume in your nasal cavity and airway, which means you’re getting the oxygen you need day and night.

In other cases, Nightlase laser therapy may be an option – a painless, anesthesia-free procedure for remodeling the top of the airway.

Ultimately, we need to look at your situation holistically. If your mood is hampered by exhaustion, your exhaustion is brought on by your mood, or it’s a combination of multiple factors, it’s going to affect your overall health. Science suggests a dentist may be part of your solution.

Impressed with everything. Most gentle and thorough cleaning I have ever had. I have found a new dentist.