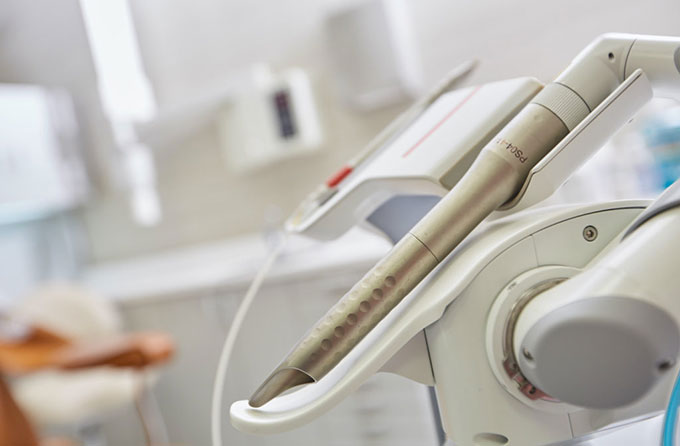 Treatment for Snoring or Sleep Apnea That Doesn’t Require a Mask or Appliance? Yes, It Exists!

You could survive days without water. You could last for weeks without food – terrible weeks, but weeks nonetheless.

But to go without oxygen? You’d be a goner in minutes. No oxygen, no life.

That’s why obstructive sleep apnea (OSA) is more than just a noisy, flailing nuisance. The snoring and startling yourself awake are a reaction to a blocked airway. It’s a literal matter of life and death. Not getting enough oxygen, you awaken in stressed out mode again and again and again through the night.

So you don’t get the sleep you need – and your body doesn’t get enough opportunity to do the necessary repair and maintenance work that normally happens while it’s at total rest.

Unsurprisingly, sleep apnea is associated with a host of other health disorders, including metabolic syndrome, heart problems, cognitive decline, and more. Treatment can be indeed lifesaving. According to one recent study, obese patients who received standard treatment for OSA were 42% less likely to die prematurely.

On the downside, standard treatment can look something like this: 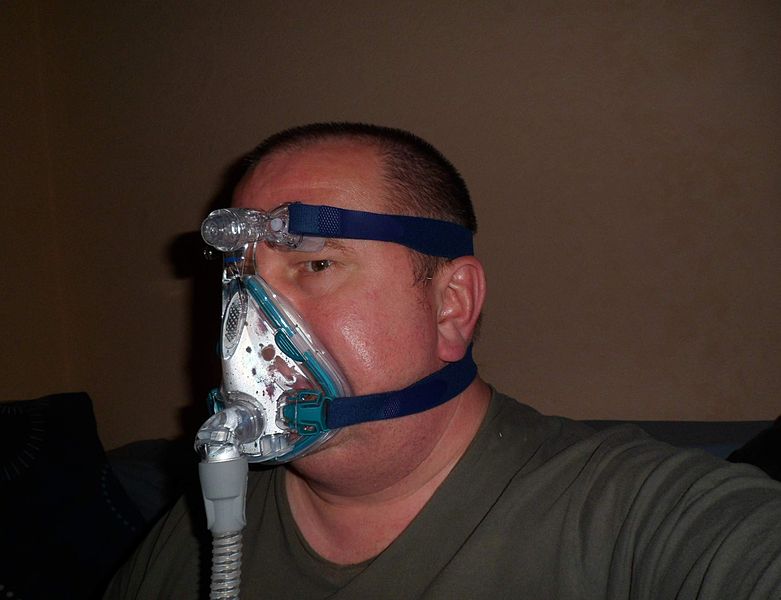 Yes, CPAP can be effective. The device forces the airway to stay clear with a steady supply of air pressure. But lots of folks just can’t tolerate having their face covered or they don’t want to deal with the inconvenience of having to hook up to the device every night for what may be the rest of their lives.

No device will work if a patient doesn’t use it.

One of the reasons that oral appliance therapy keeps growing in popularity is that the devices are much easier and comfortable to wear yet just as effective as CPAP for treating mild to moderate OSA. Some, such as Vivos’ DNA appliance actually remodel the airway, widening it and resolving one of the most common causes of sleep apnea.

We offer a number of sleep appliance options in our office, but we also offer another proven treatment that doesn’t rely on your wearing any device at all while you sleep. It’s a non-invasive laser procedure called Nightlase. 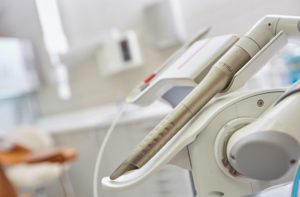 For the Nightlase procedure, Dr. Taylor uses a Fotona laser to widen the airway by renaturing and restructuring collagen so that the soft tissues around the top of the airway are tightened. No anesthesia is needed, and there’s no post-op pain.

One of the most recent studies looked at treatment outcomes for 40 patients with snoring and sleep disorders. The authors found that most typical symptoms of sleep disordered breathing – daytime sleepiness, being wakened due to loud snoring, choking, and so on – were significantly improved following laser treatment.

The incidence of dreaming during the night also raised significantly; 30/40 (75%) of cases perceived less tightness in their throat and better breathing after treatment. These results were stable at 20 months follow-up (14–24 q) in 72% of cases.

A full 85% of patients reported being very satisfied with the results.

Earlier studies reached similar conclusions. For instance, a 2016 paper which looked at the impact of Nightlase on 33 patients with snoring issues found that

Other studies have reported similar success rates, ranging from a low of 74% to a high of 90% satisfaction.

“In addition to the high satisfaction rate,” one of these studies noted, 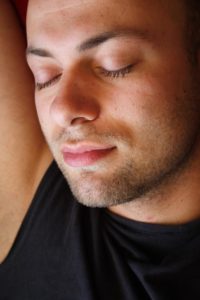 more than 80% of the patients also reported that they could breathe much easier after the treatment, being more alert and focused. They also noticed that gag reflexes were down, that they had no more pressure-related troubles when flying, fewer headaches, and they also noticed better sex and felt more confident, etc.

Typically, just three 20-minute treatments over a six-week period is all it takes – though many report improvement even after just one treatment! Results can last from 6 months to a year before a touch-up may be needed.

Is Nightlase right for you? Arrange to come in for an evaluation! Step one, always, is to find the root cause so we can provide you with the best options to choose from to treat that cause (not just the symptoms) effectively – and, in this case, finally get that good night’s sleep you’ve been missing out on for far too long.